Due to COVID, and in an effort to minimize exposure, we will not be allowing tree tagging this year.

Please join us for an old-fashioned family tradition of choosing a farm-fresh Christmas Tree.

We have 25 acres of wooded land that we grow our trees on, including a back field that borders the Nashua River. 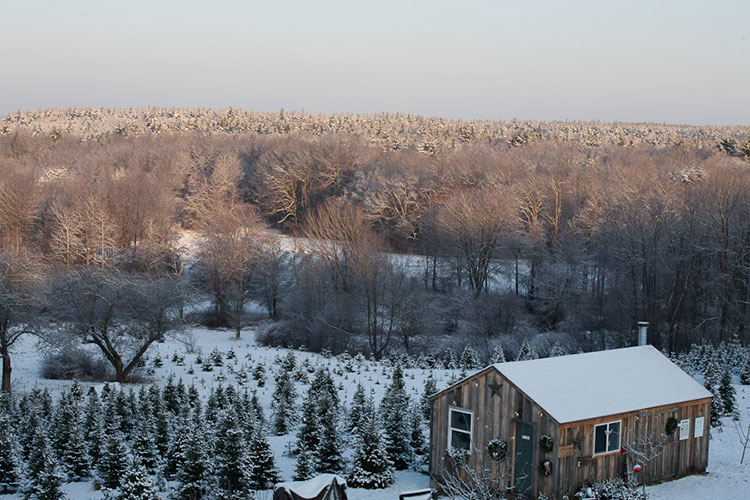 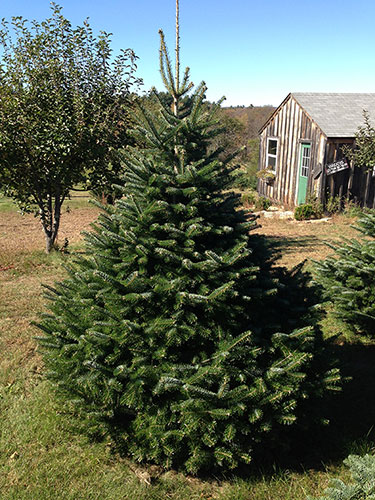 We specialize in both traditional and exotic Christmas Trees

Our trees range from 6-14 feet tall, for those with taller ceilings.

Cost: 6' - 7' trees are $60, are the cost generally increases $10 per foot after that. We price each tree individually, depending on the variety and shape.

We specialize in offering both traditional Christmas Trees, such as Fraser and Balsam Firs, as well as exotic trees such as Nordmann, Turkish, and Korean Firs.